Multivitamin Daily or Not?

I was a participant in the physicians health study II. I was told that 24,000 physicians were in the study. I did the study for 10 years. I was taking a placebo. The study participants were given a multivitamin or a placebo. [1]
The results of the study showed multivitamin consumption lowered cancer by 8%. This was a study of male physicians. Also the study showed an 18% decrease in cancer in men over 70! Also, there was 10% decline in cataracts when taking a multivitamin vs. placebo. [2]
There were 1,312 men who came into the trial with a previous history of cancer. Those randomized to the multivitamin showed a significant 27 % reduction in subsequent cancer risk. There is an ongoing trial for women. This is the ongoing COSMOS (Cocoa Supplement and Multivitamin Outcomes Study) 21,444 women and men to take Centrum Silver or a Placebo every day for 4 years. Results are due in 2021. The COSMOS study is different more than 3,500 in COSMOS trial have a history of cancer. This is an older population=men 60 and up and women 65 and up.
My participation went smoothly with no problems with the placebo (except I grew tired of taking it!!). When I was enlisted in the US Navy as an M.D. - I was Ensign at 6 feet tall in my stocking feet at my physical. However after not taking Vitamin D in a multivitamin I lost 2 inches in height. I was looking in a mirror with my youngest son JJ. “Dad you shrunk!” He was a half inch taller than me at 5’10 ½”. I am now 5’10”. Near the end of the study I looked for food sources of Vitamin D. The highest source of vitamin D was cod liver oil, which I had as a child (yuck). So I began eating the next highest sources of Vitamin D- salmon and tuna fish three times a week. This lifted my vitamin D level up to normal. I now consume Vitamin D plus a multivitamin and eat salmon or tuna fish 3 times a week. My Vitamin-D level is now normal. My goal according to UCLA clinic for Wellness is 50. I am not losing height now.[3]
Conclusion: TAKE A MULTI-VITAMIN DAILY!
[1] Jama 1871-2012 [2] Jama 1751-2012 [3] Nutrition Acton March 2020 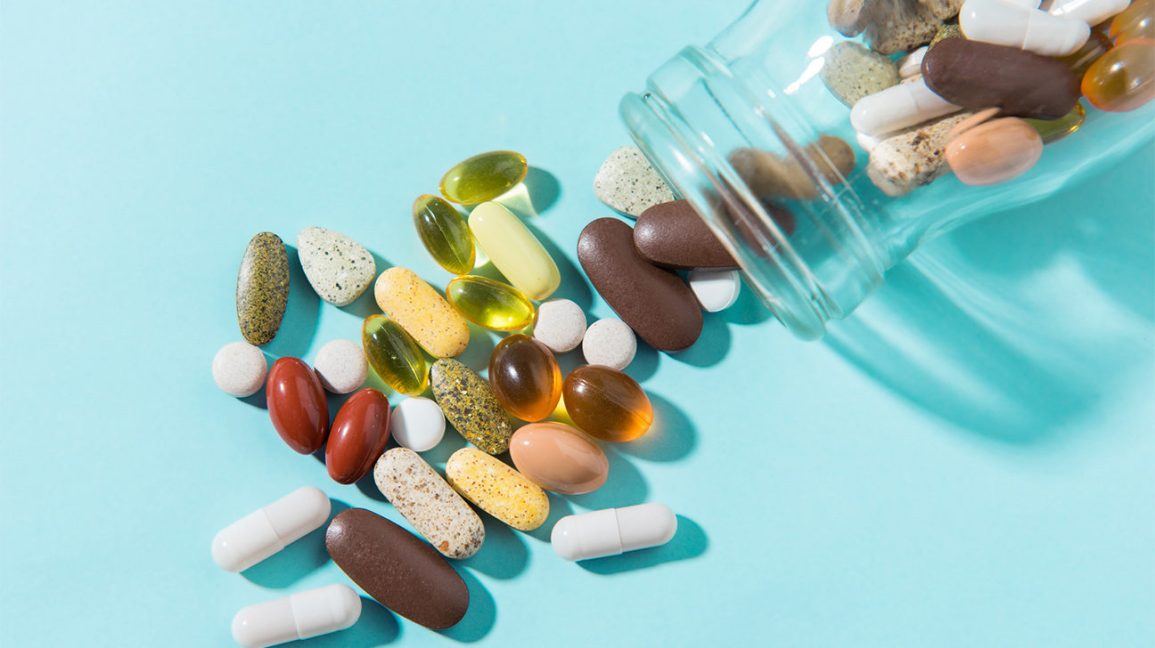 Omega 3 from the Sea

Tufts researchers investigated the levels of Omega 3 and aging. They found, higher levels of... Read More

1 out of 3 Americans now have hypertensionWhat is blood pressure? It is the pressure... Read More

Can we Live Longer and Better? Yes, This is Possible!

People can harvest their stem cells and use them to defeat cancer (Physicians for Prevention... Read More

About 15 years ago a NEJM (New England Journal of Medicine) study showed that chicken... Read More

Cheers to a good drink of Water! When we awake in the morning we are... Read More

This is a common complaint. The most common cause of fatigue is dehydration. Even mild... Read More

Freezing blueberries increases the berries nutritional content. It is best done when they are fresh!... Read More

Fifty years ago a healthy diet was low fat. However that has been found to... Read More

Continuing to exercise as you age can really pay off! The journal Circulation (a very... Read More

To CBD or To Not CBD?

CBD:- Does not give a high- Has anti-inflammatory and anti- anxiety potential- It comes in... Read More

Multivitamin Daily or Not?

I was a participant in the physicians health study II. I was told... Read More